The marked shift by a significant portion of Swedish players towards the illegal gambling market will have negative ripple effects on Malta’s own gaming sector, the head of Malta’s association of iGaming companies has warned.

Because the majority of licensed gambling operators are based in Malta, the increased move towards unlicensed operators in Sweden will impact the revenue of gaming firms on the island, iGen chairman Enrico Bradamante told BusinessToday.

The study indicated that every fourth Swedish Krona gambled goes to an unlicensed company instead of one with a Swedish license.

The report, commissioned by the Swedish Trade Association for Online Gambling, showed that only 72% to 78% of casino players in Sweden are channeled to licensed operators. 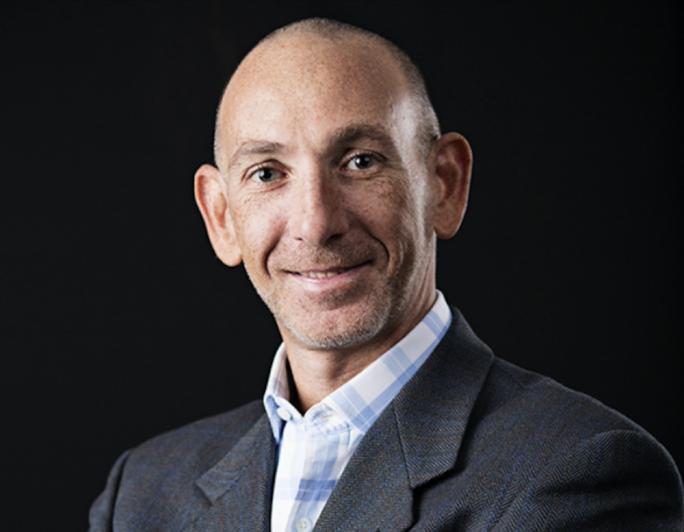 The situation in Sweden is such that a number of leading international operators, including the CEOs of Betsson, William Hill and NetEnt have signed a letter lambasting Swedish Public Administration Minister Ardalan Shekarabi for failing to protect the government’s own gaming licensing system from black market gambling.

The companies claim that regulations introduced in Sweden in 2019 are in fact benefitting those companies which choose to operate on the black market by discouraging players to use licensed and legal operators which have to abide by the added restrictions of the new rules.

They also accuse Shekarabi of ignoring the problem and not being open to discussions on how develop a well-functioning gambling market.

Moreover, the companies are also critical of new emergency gaming restrictions introduced by Shekarabi in April, ostensibly to target increased risks in the gaming sector.

“Such a letter is quite unprecedented, and I don’t recall such a strongly-worded statement signed by very big, publicly listed companies having been issued before. Its signatories are giants in the industry and are also based in Malta,” he said.

“They are pointing out that the Swedish government is doing something that is contrary to the spirit of the country’s regulations, which the companies want to adhere to. Essentially, the government in Sweden is allowing the black market to operate.”

Amplifying on the direct relevance of this situation to Malta, Bradamante said that companies based locally had invested in a license to operate in Sweden, but were now having to contend with a move of Swedish customers away from their services.

“The companies based in Malta, which have gone through the expense and trouble of obtaining a Swedish license and having gaming solutions which are regulated in Sweden, are now being essentially penalised because the Swedish government has tightened regulations in such a way that is not appealing to players. This is causing Swedish players to ultimately seek better products and more freedom on the unlicensed black market,” he said.

“It’s almost impossible to quantify how many players are being channelled to the black market, but while the Swedish government declares that 90% to 95% of gambling is regulated, the reality is that it’s only in the region of 70% or so.”

He added that the latest emergency restrictions in Sweden are at odds with the more relaxed approach the government applied when it came to the COVID-19 situation, whereby no lockdown was put in place.

Bradamante’s comments also come after the MGA this week signed a data-sharing agreement with the Swedish Football Association with the aim of helping to combat match-fixing – a feature of illegal gambling – by allowing the transfer of data in relation to investigations of manipulation in sports competitions.

This blog was written by: https://www.businesstoday.com.mt/business/business/888/swedens_illegal_gambling_scene_could_impact_revenue_of_maltese_operators#.XszcnhMzai4