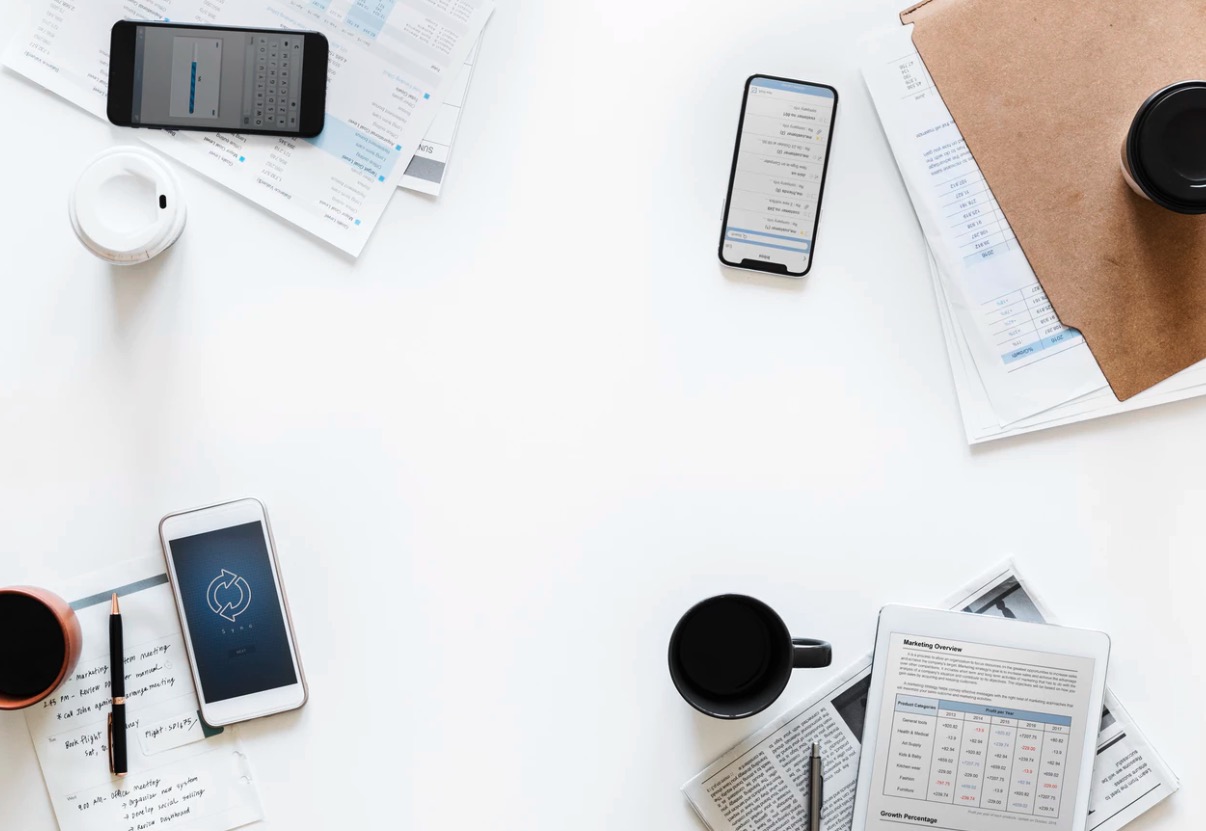 Speaking during a meeting between the gaming industry and government on rent reforms, industry representative Enrico Bradamante said a lot of people with entry-level positions were suffering.

He said rent was the most important factor when it came to the cost of living in the industry.

Mr Bradamante said people were being forced to share accommodation and live far away from their workplaces.

He said rent prices should be index linked to salaries rather than property prices.

“The salary index is what ultimately represents purchasing power, whereas the property index has speculation built into it”, he said.

He called for rent prices, including the initial rent agreed between the landlord and tenant, to be regulated by an independent body.

Mr Bradamante said any prices increases should correlate to the salary index.

He also said tenants should have the right to renew the rental contract when it expired.

Any deposits put down at the beginning of a rental agreement should earn interest for the tenant as well, not just the landlord, he said.

He suggested that these deposits be held by a third-party, such as a housing association or real estate agents.

In some countries, such prices were in the public domain, contributing to better transparency, Mr Bradamante said.

Mr Bradamante highlighted the urgency of rent reforms and implored the government to communicate what the next steps would be.

He warned that gaming companies would look elsewhere when seeking to expand their operations.

Mr Lindh said such companies would seek to expand elsewhere but not necessarily leave the country.

On his part, Dr Galdes reiterated the belief that the government should not meddle in the prices agreed between landlords and tenants.

He said the government was aiming to regulate the price increases once the initial rent had been agreed upon.

“We believe in price stability rather than price controls”, he said.

Dr Galdes acknowledged that maintaining the status quo was not any option and action had to be taken.