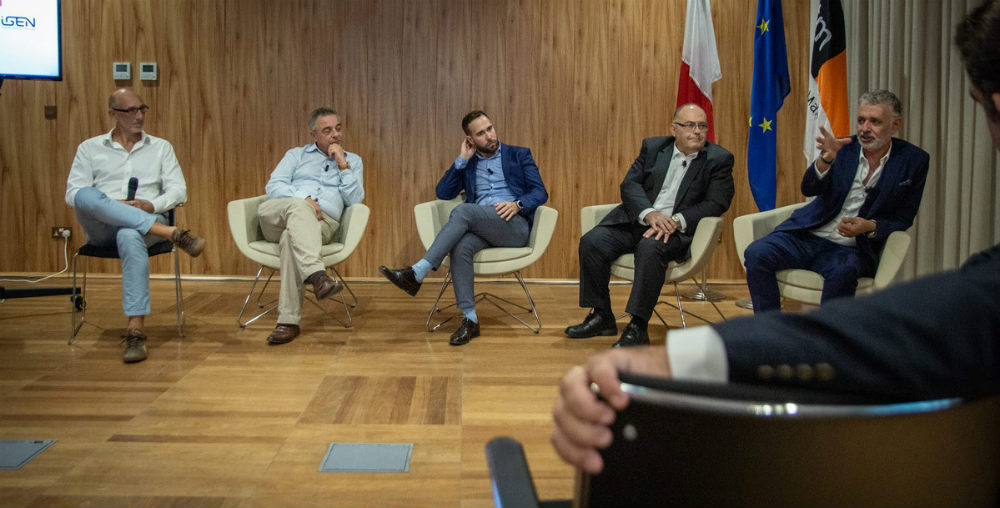 Transport Malta supported by the GamingMalta Foundation and iGEN (iGaming European Network) hosted representatives of the iGaming industry in its offices in Ħal Lija. Through the networking event, the Authority started a process of outreach with the expat community to, on one side learn from the different commuting experiences and solutions explored abroad and on the other, it was an opportunity for Transport Malta to highlight its ongoing programmes, future plans and initiatives.

The Authority had the opportunity to better understand the commuting needs and expectations of residents in Malta who form part of the fast-growing industry. During the session, through a series of video clips, Top executives from the industry described the reasons behind their commuting choices while on the island. The focus was on sustainable transport with executives opting to choose public transport, bicycles and even walking over the private car.

The executives put forward a number of suggestions, borrowed from the best practices, they experienced elsewhere. Representatives from the I-gaming industry, officials from Transport Malta and the Ministry for Transport, Infrastructure and Capital Projects exchanged ideas on Public Transport, sustainable transport and road safety.

Transport Malta is organising future similar events both with the iGEN industry, other industries and stakeholders.

iGEN is an association of leading iGaming companies based in Malta and operating in European and international markets. Our mission is to give the industry a common voice and to drive positive change in the environments we operate in.